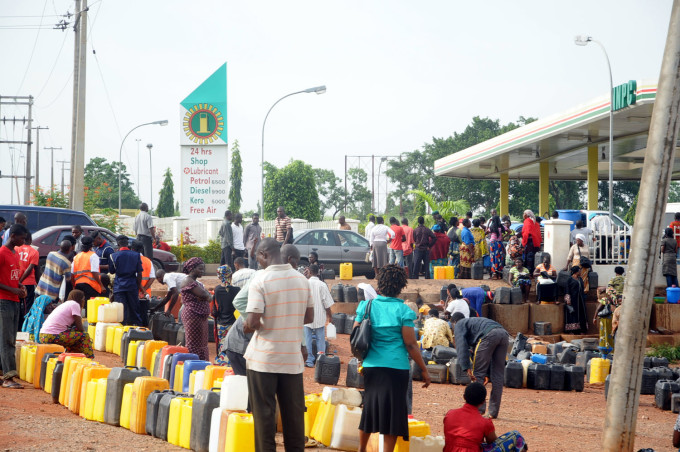 The scarcity of refined petroleum products, especially petrol, may continue across the country for the unforeseeable future because marketers have stopped importing the product due to the reluctance of the banks to provide them with credit.

It was also learnt that as of May 29, 2015, the amount being owed all the oil marketers by the Federal Government was N291.7bn.

Our correspondent gathered that the refusal of the banks to provide credit to the marketers had adversely affected the business of some of them, as many were already contemplating leaving the venture.

Sources in the sector, who spoke with our correspondent in Abuja on Sunday, said that the refusal of the banks to provide additional loans to the marketers could be due to the Federal Government’s delay in paying the huge subsidy debt being owed the fuel importers.

Although they admitted that the Nigerian National Petroleum Corporation was currently the sole importer of petrol, the quantity of fuel being consumed in the country was so high that the NNPC might not be able to handle it solely.

“Banks are refusing to give some marketers loans to import petrol and they are hoping that the present administration will intervene, particularly by paying the huge subsidy debt, because the NNPC alone may not be able to shoulder all the fuel need of Nigeria,” an official at the Federal Ministry of Petroleum Resources, who spoke to our correspondent on the condition of anonymity, said.

Confirming this, the Executive Secretary, Depot and Petroleum Products Marketers Association, Mr. Olufemi Adewole, told our correspondent that members of the group were not importing petrol again, because the banks had yet to open credit lines to them.

He said, “We are still being owed, and as of May 29, the total debt owed all marketers was N291.7bn. Banks have yet to fully reopen credit lines to all our members, hence we have not been importing as much as we should.

“At DAPPMA, what I can tell you is that since the tanker drivers called off their strike, we have not resumed importation. Our money is still outstanding and, in fact, banks have not fully opened their credit lines to us.

“Meanwhile, we are aware that the NNPC has been coming up with a lot of statements and we still can’t say whether it has products or not. But on our own part, we have not been paid and we have not been importing as much as we should.”

Last week, the NNPC said it had enough stock of petrol to service the country for 25 days at a national consumption rate of 40 million litres per day, adding that it had stepped up product distribution to petroleum marketers and its retail outlets across the country.

Despite these assurances, the scarcity of petrol has continued in Abuja, Lagos and other parts of the country. 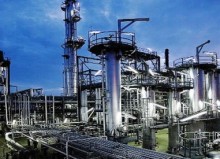 Providing incentives for the construction of private greenfield refineries in Nigeria 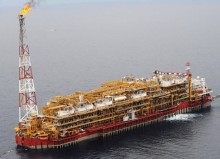 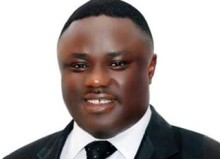 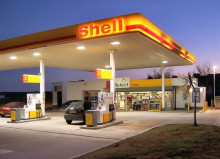 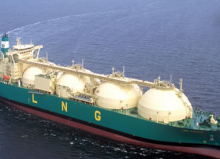 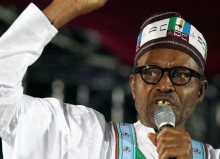 Buhari advised by Transition Committee to set up joint Energy Ministry for oil, gas and power